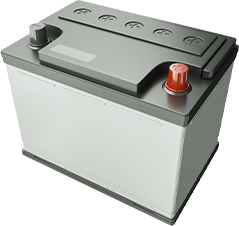 It is the most frustrating feeling when you start a car and you come to know that the battery is not working or dead. It is not only the case that the lights were left switched on but there are other major issues when batteries go exhausted and cars don’t start. Before going for car battery replacement, there are few things to understand about battery, starting system and ignition.

Batteries for cars are as important as heart for the human bodies and this is the reason, it is extremely important that the batteries are inspected frequently for their normal working. Normal operation of car & engine is disturbed if battery is not working fine. If battery is maintained properly, it is estimated that it lasts for at least 2 years.

However, car battery replacement is always an option if battery stops holding electric charge and ultimately dies. There are various reasons due to which batteries don’t hold a charge and die such as;

On other hand, avoidance of scheduled checkup of car battery leads to battery drain. Due to which, drivers often decide to replace car battery without getting it checked by an expert technician. Temporary drained battery can be recharged at any professional car workstation in League City Texas and car regains its life through charging car battery.

When to Consider Car Battery Replacement?

When a battery is frequently losing its charge, it is the indication that the battery cannot work anymore just by charging car battery. When a battery ages, it does not have the capacity to hold electrical charges anymore. Sometimes, batteries are not fully drained and they can be repaired by battery terminal replacement. However, signs of battery losing need to be checked whenever car is started. Signs can be;

Since, batteries and electrical systems cannot be checked on own, hiring expert battery terminal replacement services can be extremely useful. Blackbear Automotive is a renowned name in Legal City Texas for professional work of batteries and electrical system. Our experts have appropriate knowledge of overall starting system of a vehicle which allows them to make right diagnosis and do the repair or replacement.

What our customers are saying

The most polite, respectful, amazing people that I have had the pleasure to do business with.
I was so pleased with the pricing and the transparency- and then I got a little signed thank you card on my dash. That means a lot to me when someone personalizes your experience.
I would give them 10 stars if I could!

I had to go in today for a new wheel bearing and everyone was so nice and helpful. They drove me to my house so I didn’t have to wait or buy an Uber! They send you detailed pictures of your car and what condition everything is in. The pricing is fair and I felt good about the whole thing. My car is driving great and I will be going back in the future! Also, Asad left me a thank you note in my car and I felt like I was really appreciated as a customer.

I’ve gotten many oil changes and state inspections done here. I love all of the staff here. They explain everything to you and treat you like family. They always let me use the $20 off coupon I got from their grand opening even when it’s expired. I definitely will keep returning here for oil changes.

This place is amazing, very professional very clean. Great service and pricing and they give veterans 10% off. I’m a veteran and I try to patronize companies that support vets. They were quick and clear with the repairs, I’d highly recommend them

Great group of guys. I was over 18 hours from home and they got me in and stayed over to finish my truck for me. Outstanding and quality work. Would recommend to anybody in the area. Amazing work and greatly appreciated. If I could give them 6 stars I would. Thank you everyone at Blackbear Auto!!

I've being using Blackbear for a couple of month now, I've been very impressed with their service and courtesy. Very pleased with the work they have done and their pricing. They have a great courtesy shuttle, they have taken me home, picked me up, and even dropped my truck off to me. Every time I've been there they have been great to deal with. I will continue to use this shop for my truck in the future.

Service is backed by the
Black bear Guarantee 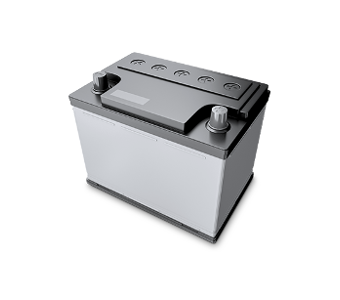 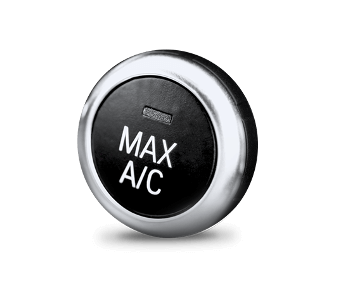 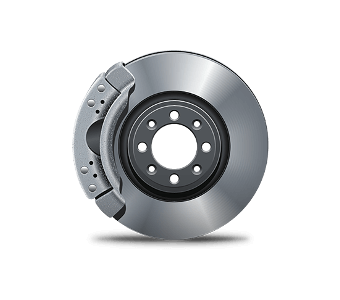 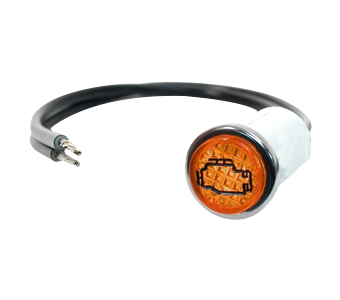 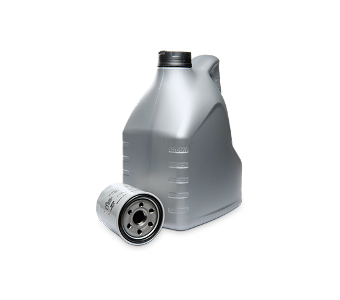 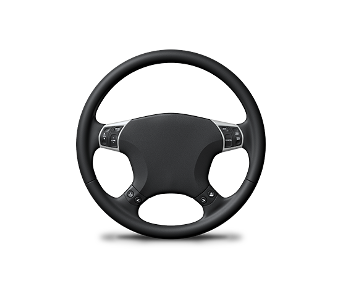 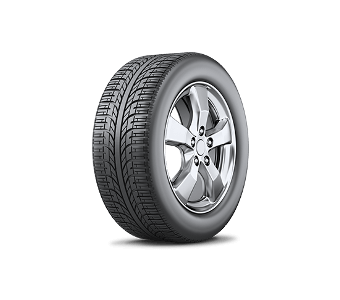